The call of the wild is turning into a wondrous roar.

The average kid spends less than seven minutes a day playing outside. How did that happen?

Remember running around outside when you were a kid? We do too. But then something happened.

Today, the average kid spends less than seven minutes a day outside in unstructured play. That’s dramatically less than any generation before. What’s worse, the time they spend in front of a screen has ballooned to more than seven hours a day.

It’s an eye-opening problem that most people can rally against. Because it’s pretty well documented that spending time outdoors is critical to the health of kids and their mental, physical, and emotional development. It’s also important that we raise the next generation of stewards to watch over and take care of our outdoor places.

That’s why Great Outdoors Colorado (GOCO) set the ambitious goal of changing an entire generation of kids by connecting them to the outdoor world. This led to the launch of Generation Wild, a research-led, multiyear campaign designed to spark a movement that would reconnect kids to the outdoor world.

In its first year, the campaign reached out to Colorado moms and introduced a bucket list of outdoor activities for kids called 100 Things to Do Before You’re 12.

And amazingly enough, kids started to do them. 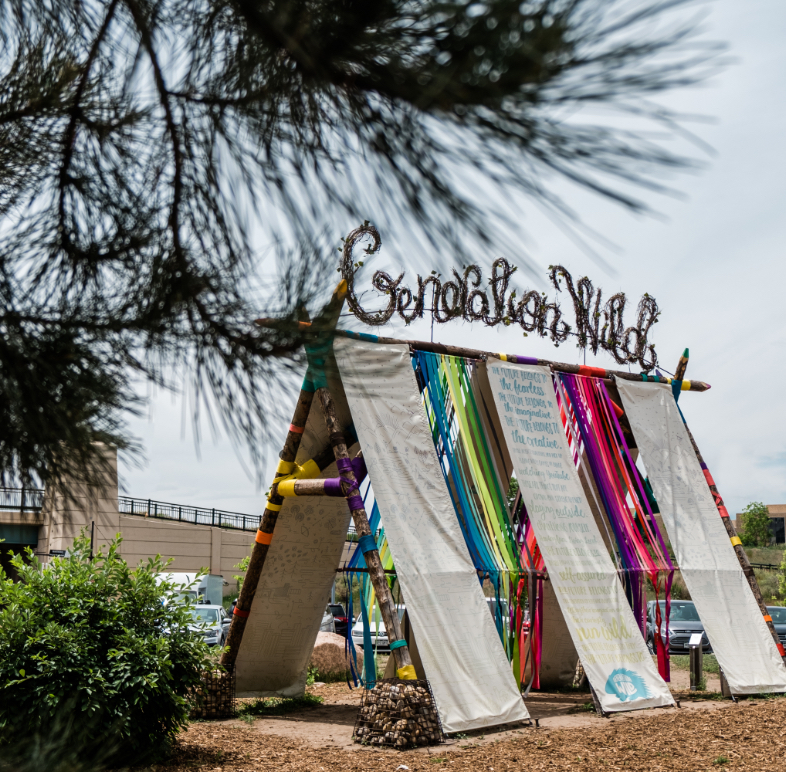 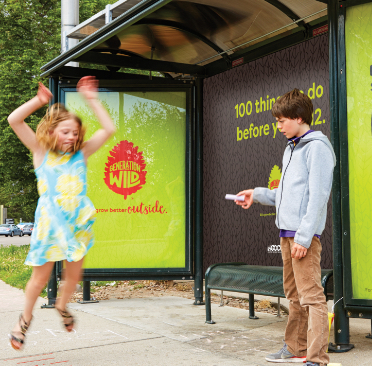 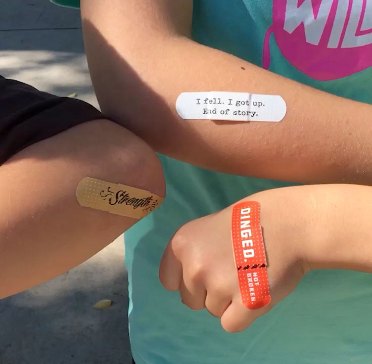 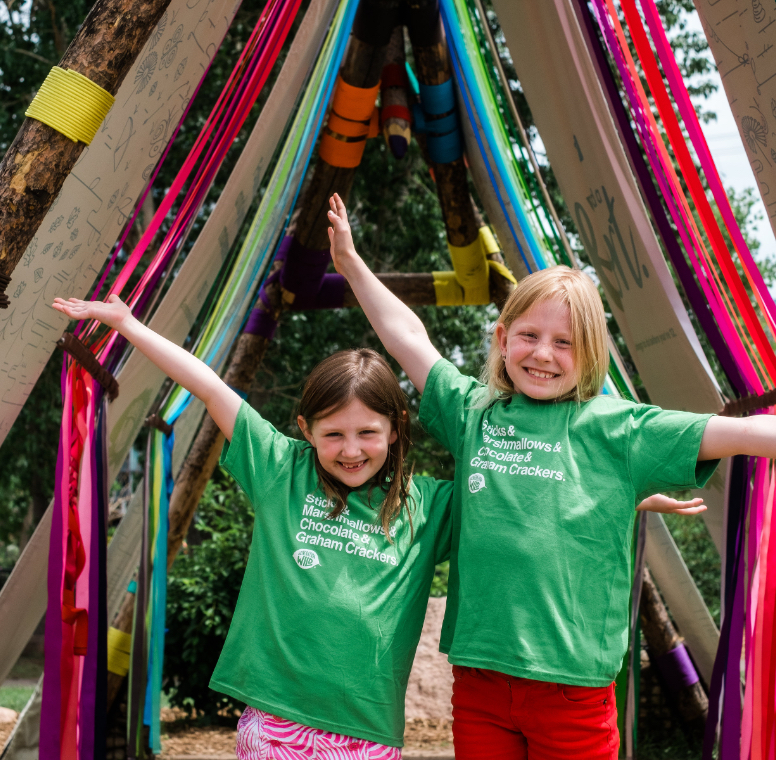 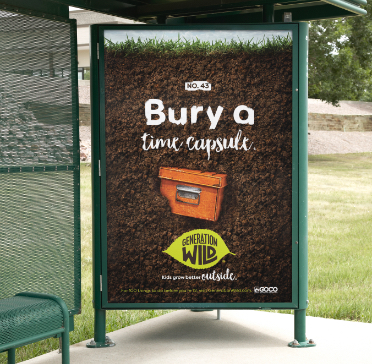 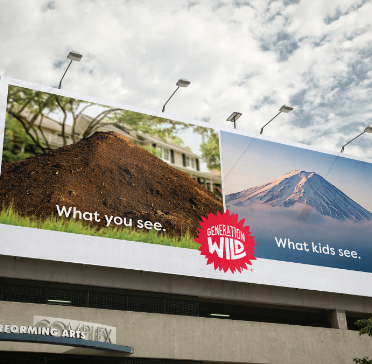 Generation Wild is working beyond
our wildest dreams.

Launched in the summer of 2017, Generation Wild has quickly gained momentum across Colorado. Today, it’s built a coalition of over 250 partner organizations united in the same mission.

But, more importantly, we’ve seen documented changes in the attitudes and behaviors of moms and an increase in their kids’ outdoor activities. According to an independent, third-party longitudinal study:

of Colorado moms surveyed were familiar with the Generation Wild campaign.

Attitudes are shifting because of Generation Wild

of moms agreed “Generation Wild encouraged the idea that time outside is beneficial to my child's development.”

of moms agreed “Generation Wild encouraged me to get my kids outside more often.”

of moms agreed “Generation Wild changed the way that I think about the outdoors and nature.”

Children are engaged in more outdoor activities because of Generation Wild.

of moms reported having participated in Generation Wild activities.

of moms reported having or using the “100 Things To Do” list.

of moms indicated their child had engaged in 31+ activities from the list.

Generation Wild is increasing families' connectedness to the outdoors.

How do moms think we can make Generation Wild work even better? Do more of it. So that’s exactly what we’re going to do. 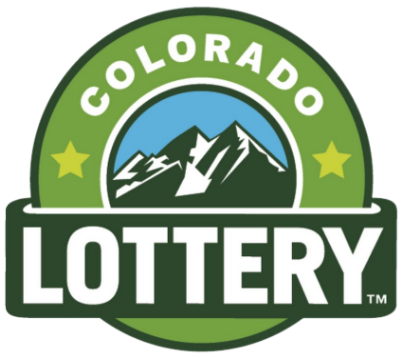 We’re on a mission to help kids. And the great outdoors.

Great Outdoors Colorado (GOCO) invests a portion of the proceeds from the Colorado Lottery to help preserve and enhance the state’s parks, trails, wildlife, rivers and open spaces. Our independent board awards competitive grants to local governments and land trusts, and makes investments through Colorado Parks and Wildlife. Since it was created by voters in 1992, GOCO has committed more than $1.2 billion in lottery proceeds to more than 5,000 projects in all of Colorado’s 64 counties. And it’s all done without any tax-dollar support.

Want to help change an entire generation of kids for the better?

If you’re interested in becoming a Generation Wild partner, please contact us by submitting the form below and we will get back to you with more details.

Thank you! Your submission has been received!

Oops! Something went wrong while submitting the form.

Questions? Comments? Just want to chat? Fill out the form below and we will get back to you.