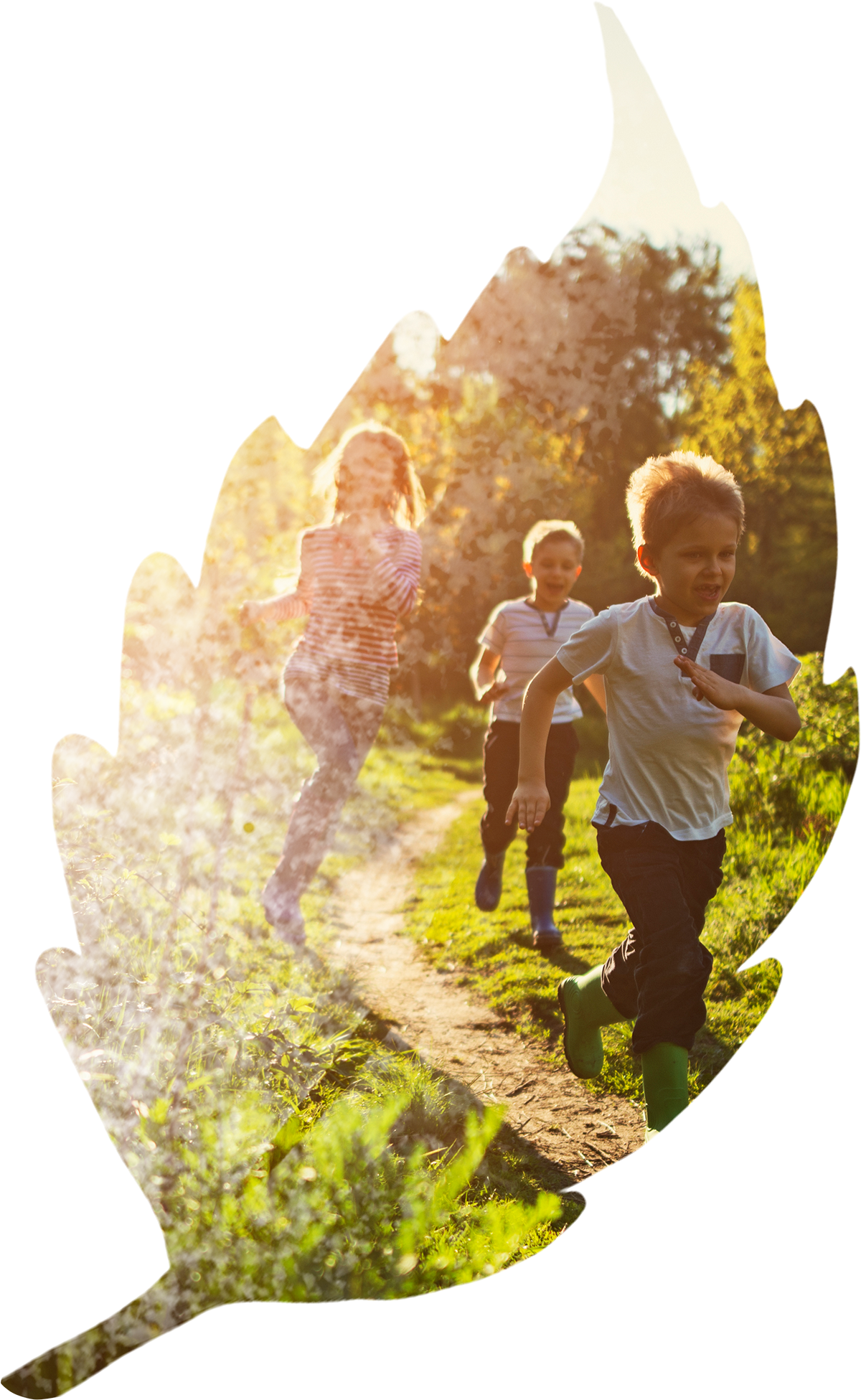 Not long ago, researchers at Stanford University found the simple act of going for a walk outside had enormous benefits for your mental health. Now imagine all the good things that would happen if your kid ran around and played outside every day. You don’t have to imagine; we’ve put together a great big list of the benefits of playing outside. 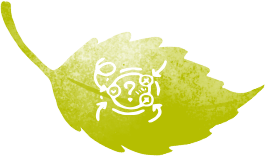 There’s a correlation between exposure to nature and lower levels of stress. In fact, children’s stress levels fall within minutes of seeing green spaces. Studies confirm that spending time in a forest can help reduce concentrations of the stress hormone cortisol, lower pulse rate and blood pressure, and decrease anxiety. So next time life gets overwhelming, grab your kids and go camping. 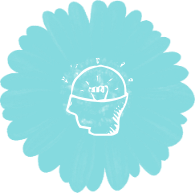 Being outdoors in natural surroundings stimulates a child’s imagination. When kids play outside, they interact meaningfully with their surroundings. They have room to think and explore, design their own activities, and approach the world in inventive ways. 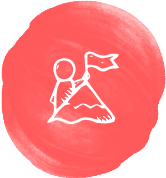 Kids learn a lot playing in nature. Playing on rocks and climbing in trees teaches them valuable lessons about risk-taking and improves their self-confidence. When children play without adult intervention, they develop independence by having control and learning how to assert it. They learn how to make their own decisions, solve their own problems, create and abide by rules, and get along with others. 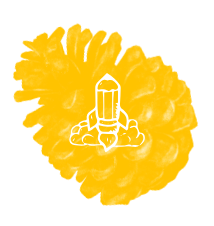 Kids have been shown to perform better on concentration tests after being exposed to the outdoors. This exposure to the outdoors is also linked with the delay of gratification and lower ratings of hyperactivity in children. In fact, kids learn better outdoors. Studies have shown that kids are significantly more engaged in schoolwork in an outdoor setting, which allows teachers to teach uninterrupted for nearly twice as long as they can in classes indoors. 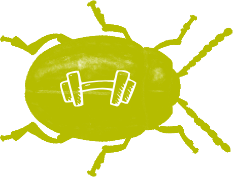 It makes sense that if kids are running and playing, they will be more fit. But it goes deeper than that. Kids who have access to more green spaces are more likely to remain physically active as they grow older. Children with a park or playground within half a mile of their homes are almost five times more likely to be a healthy weight than children without playgrounds or parks nearby. 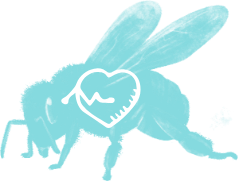 Immune systems get stronger and healthier

Outdoor light stimulates the pineal gland, the part of the brain that is vital to keeping our immune systems strong. Sunshine improves vitamin D levels in your child’s body, which can provide protection from osteoporosis and health conditions such as heart disease and diabetes. 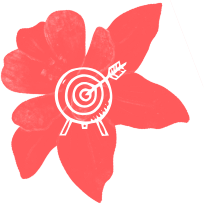 Research shows that children with attention deficit disorder are better able to concentrate and follow directions after playing in an outdoor setting than they were after playing indoors.

In 2009, a study revealed that children who were professionally diagnosed with ADHD were able to concentrate better after just 20 minutes of walking in a park. Those 20 minutes in a natural environment were enough to elevate attention performance, which led the researchers to conclude that doses of nature serve as a safe, inexpensive, widely accessible tool for managing ADHD symptoms.

Some fun ideas to help kids rediscover their outside voices.